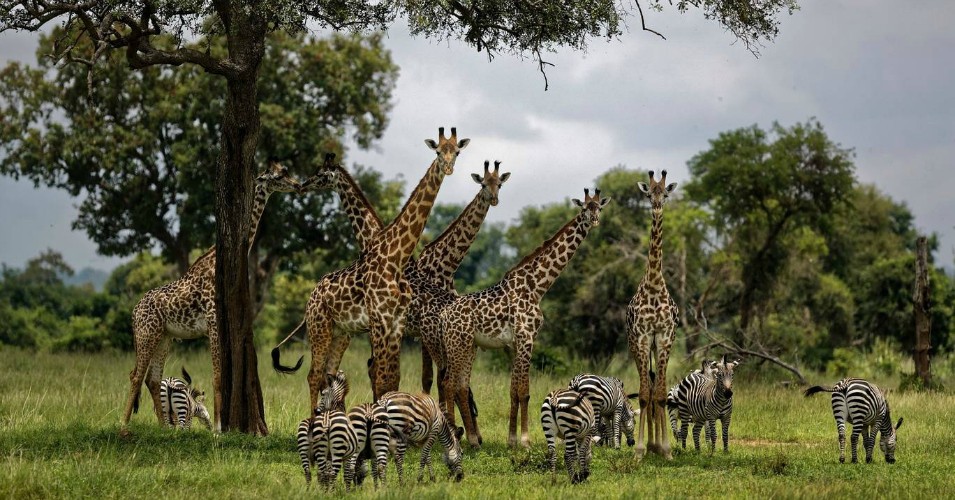 A new report from the United Nations (UN) was released on Monday. The report said humans are causing one million species of plants and animals to become extinct.

Hundreds of scientists worked on the report. The scientists are from 50 countries. They said our situation is very serious. Human lives, food, economy and health will be affected.

“It is not too late to change, but we must start now”, said Sir Robert Watson from the Intergovernmental Science-Policy Platform on Biodiversity and Ecosystem Services (IPBES).

If we do not make changes now, humans may become extinct.

What are the 5 direct drivers of change in nature with largest relative global impacts?