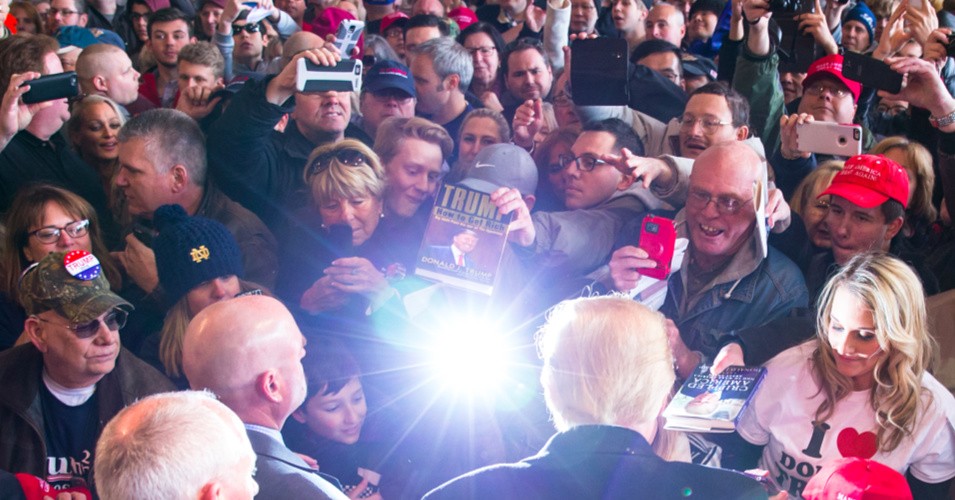 “The Republican Party is simply a major threat to—not only to the country, but to human survival.”

With the midterm elections once more being described domestically as “the most important elections in history,” it might seem trite until you receive on the same day a warning from one of the world’s foremost experts at the United Nations that humanity’s willful destruction of the planet’s natural systems is fast pushing the species towards the brink of its own annihilation.

But that’s what Tuesday brought. As tens of millions of Americans headed to the polls to determine whether or not Democrats could wrest some political power from President Donald Trump and the Republican Party, the executive secretary of the UN Convention on Biological Diversity, Cristiana Pașca Palmer, became the latest person to declare that the human species—if it doesn’t rapidly change its hostility to the natural world and drastically curb its destructive habits—will soon be faced with its own demise.

Noting the frightening loss of birds, fish, invertebrates, and other mammals, Palmer said the “staggering” levels make her hope humans are not “the first species to document our own extinction.”

"The loss of biodiversity is a silent killer,"  she explained in an interview with the Guardian, published Tuesday. "It's different from climate change, where people feel the impact in everyday life. With biodiversity, it is not so clear but by the time you feel what is happening, it may be too late."

According to the Guardian:

Conservationists are desperate for a biodiversity accord that will carry the same weight as the Paris climate agreement. But so far, this subject has received miserably little attention even though many scientists say it poses at least an equal threat to humanity.

The last two major biodiversity agreements – in 2002 and 2010 – have failed to stem the worst loss of life on Earth since the demise of the dinosaurs. 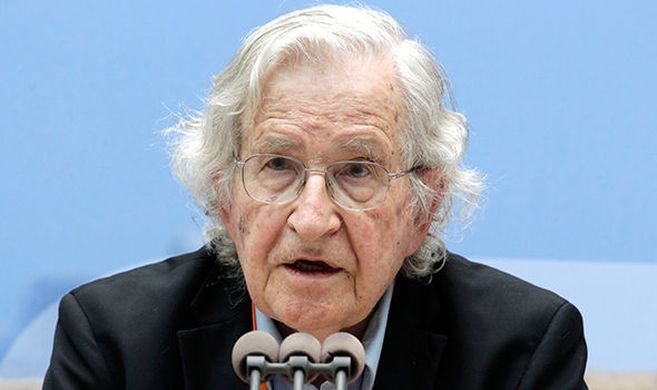 While noted academic and activist Noam Chomsky renewed this week his description of the modern Republican Party in the U.S. as the "most dangerous organization in human history," his evidence for that argument is partly based on their wholesale refusal to recognize—let alone taken action on—the planetary threat of global warming caused by carbon and other greenhouse gas emissions.

"The Republican Party is simply a major threat to—not only to the country, but to human survival," Chomsky said on Democracy Now! on Monday. "I've said in the past that I think they’re the most dangerous organization in human history, on the issue of climate change alone, and I think that’s worth repeating."

As climate activists warned ahead of Tuesday's national elections, people have plenty of reasons they should come out and vote this year, but few will have as long-lasting implications than voting out of power those who stand in the way of addressing the existential threat posed by habitat destruction, climate catastrophe, and the ultimate destabilization of systems that have existed since the dawn of human civilization.

"There's too much at stake in this year's elections to NOT do everything we can," said350 Action, the U.S. political advocacy arm of the global climate group, on Monday. "If you're a climate voter, get out there and VOTE—but if you can, don't stop there. Make calls. Knock doors. Talk to friends. Take action like the planet depends on it. Because it does."

While Palmer at the UN said things appear dire, she said there is no reason whatsoever to give up hope or be complacent.

"Things are moving. There is a lot of goodwill," she said about global efforts to make change, including this month's UN-sponsored summit in Egypt designed to build a better framework for managing the world's ecosystems and wildlife.

"We should be aware of the dangers but not paralyzed by inaction," Palmer explained. "It's still in our hands but the window for action is narrowing. We need higher levels of political and citizen will to support nature."