.
Home » Reading » Reading (C1/C2) » ‘One of Most Disturbing Articles I Have Ever Read’ Scientist Says of Study Detailing Climate-Driven ‘Bugpocalypse’ 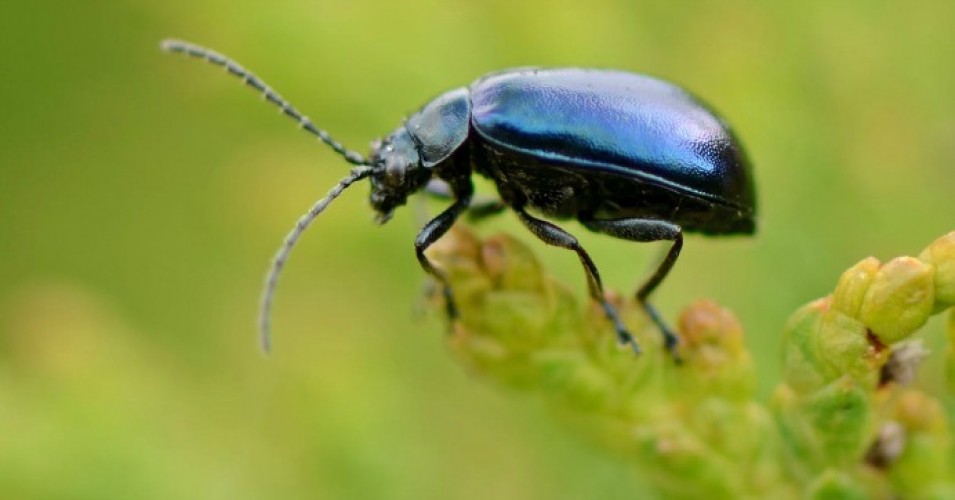 “A truly scary new study finds that insect populations in protected Puerto Rican rainforests have fallen as much as 60-fold.”

When a scientist who studies the essential role insects play in the health of the ecosystem calls a new study on the dramatic decline of bug populations around the world “one of the most disturbing articles” he’s ever read, it’s time for the world to pay attention.

“Climate warming is the driving force behind the collapse of the forest’s food web.”
—Bradford Lister and Andres Garcia

The article in question is a report published Monday in the Proceedings of the National Academy of Sciences (PNAS) showing that in addition to annihilating hundreds of mammal species, the human-caused climate crisis has also sparked a global “bugpocalypse” that will only continue to accelerate in the absence of systemic action to curb planetary warming.

“This study in PNAS is a real wake-up call—a clarion call—that the phenomenon could be much, much bigger, and across many more ecosystems,” David Wagner, an invertebrate conservation expert at the University of Connecticut, said in response to the new report.

“This is one of the most disturbing articles I have ever read.”

Authored by Bradford Lister of Rensselaer Polytechnic Institute and Andres Garcia of National Autonomous University of Mexico, the study found that “[a]rthropods, invertebrates including insects that have external skeletons, are declining at an alarming rate.”

“We compared arthropod biomass in Puerto Rico’s Luquillo rainforest with data taken during the 1970s and found that biomass had fallen 10 to 60 times,” the researchers write. “Our analyses revealed synchronous declines in the lizards, frogs, and birds that eat arthropods. Over the past 30 years, forest temperatures have risen 2.0 °C, and our study indicates that climate warming is the driving force behind the collapse of the forest’s food web. If supported by further research, the impact of climate change on tropical ecosystems may be much greater than currently anticipated.”

As the climate crisis intensifies, Lister and Garcia continued, “the frequency and intensity of hurricanes in Puerto Rico are expected to increase, along with the severity of droughts and an additional 2.6–7 °C temperature increase by 2099, conditions that collectively may exceed the resilience of the rainforest ecosystem.”

“Holy crap,” Wagner of the University of Connecticut told the Washington Post when he learned of the 60-fold drop of bug populations in Puerto Rico’s Luquillo rainforest. “If anything, I think their results and caveats are understated. The gravity of their findings and ramifications for other animals, especially vertebrates, is hyperalarming.”

The latest disturbing evidence of the destruction the climate crisis is inflicting across the globe comes just a week after the Intergovernmental Panel on Climate Change (IPCC) warned that the world must cut carbon emissions in half by 2030 in order to avert global catastrophe as soon as 2040.

“Unfortunately, we have deaf ears in Washington,” concluded Louisiana State University entomologist Timothy Schowalter, who has studied the Luquillo rainforest for decades.