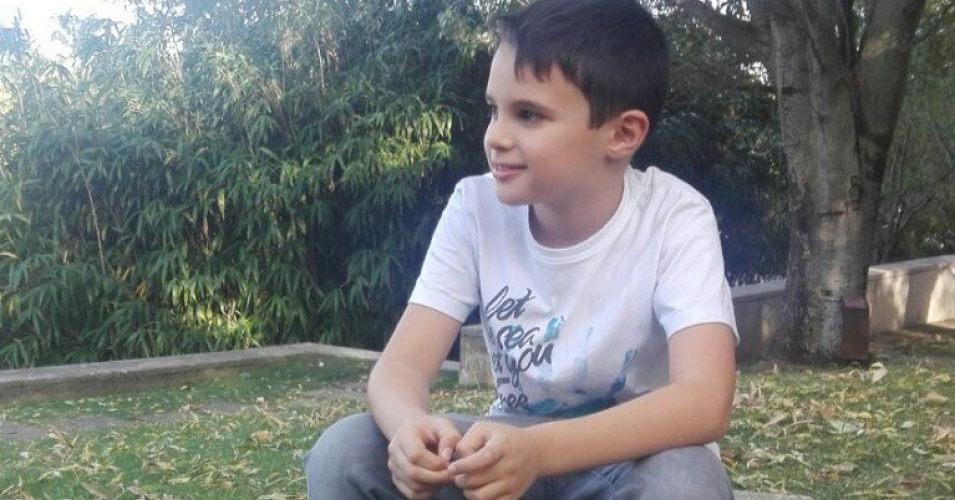 Seven children in Portugal are raising money to challenge 47 members of the council of Europe.

They say the nations are not doing enough to fight climate change. The children wanted to raise $26,000 and they reached that amount last Thursday. They now aim to raise $100,000. The children come from an area called Leiria. This are was affected by wildfires in the summer. 62 people died.

The EU nations are responsible for 15% of greenhouse gas (GHG) emissions.

The children are and between 8 and 18. They say these nations are not doing enough to keep temperatures within 2°c of warming. A 12 year old girl named Sofia said “We must act to have a better future. I think it’s time to do something and fight for our future and the future of the next generations.