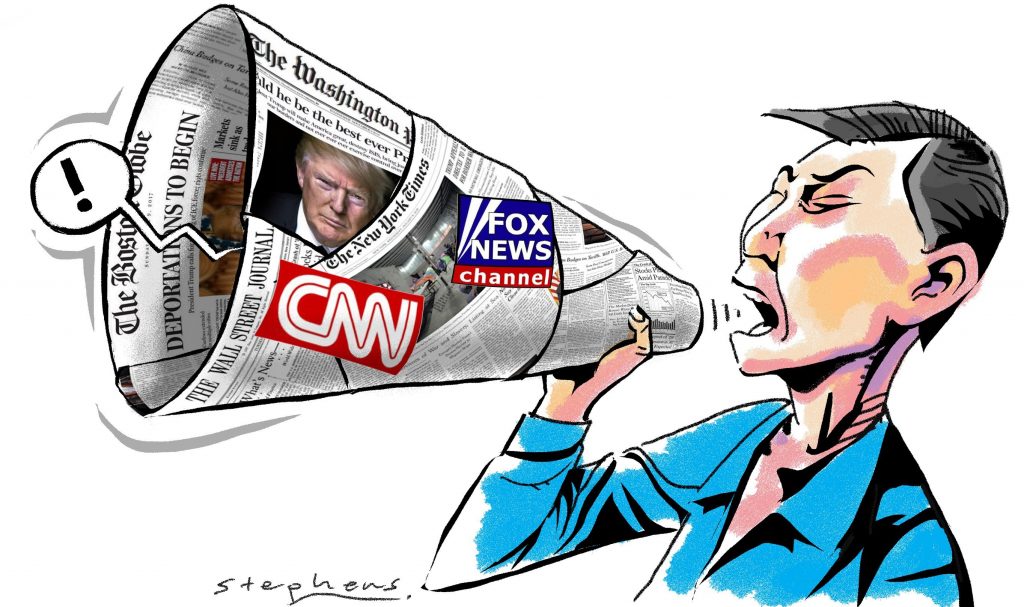 The words and phrases below will appear in the video. Use the various Quizlet study modes to get used to the words. Enjoy!

Read the following text and answer the questions. 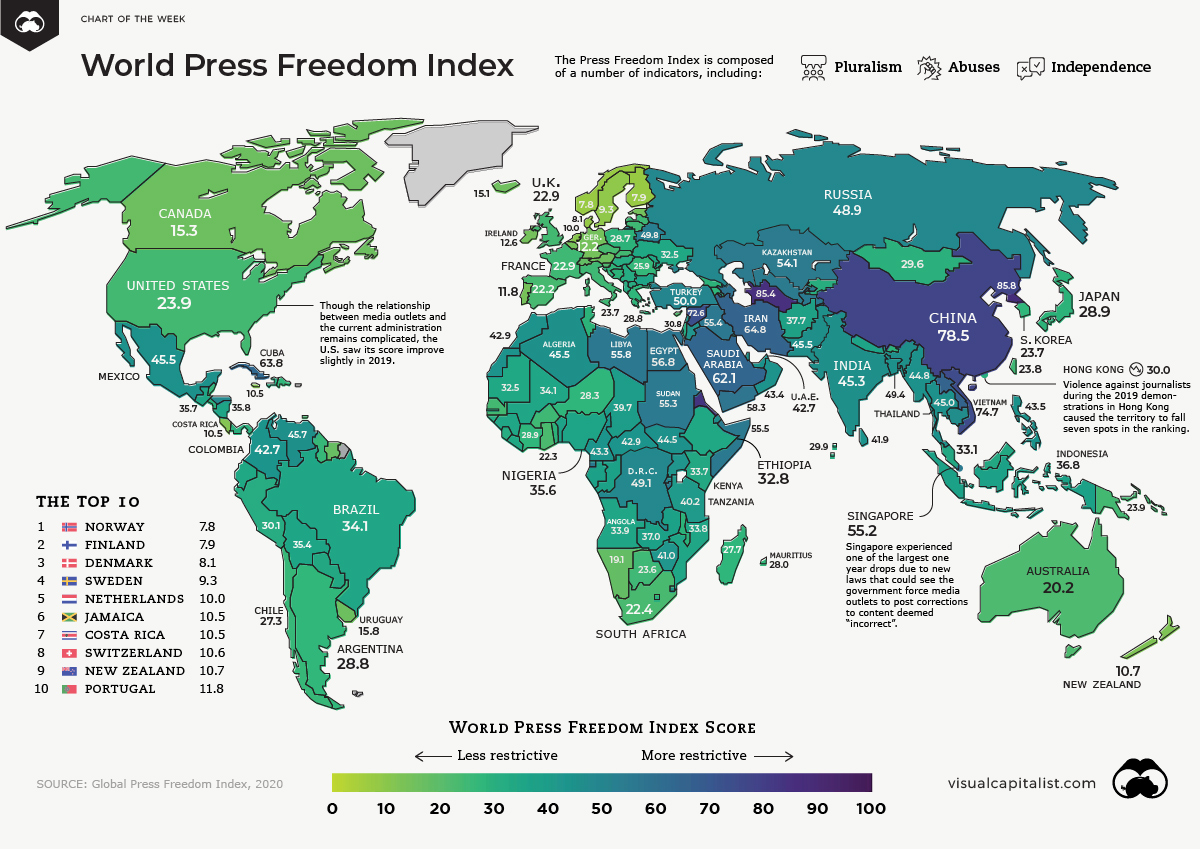 Press freedom in Japan ranks behind the majority of the other richest countries in the world. A law that can put journalists and whistleblowers in prison for a decade for obtaining information in a manner deemed to be illegal has had a chilling effect and contributes to businesses undue influence over the press. Members of the press also frequently complain of a climate of mistrust and a system that discriminates against freelancers and foreign journalists since 2012, when Shinzo Abe was elected prime minister again.

Look at the infographic map. Ask and answer the following questions in a pair/small group.