.
Home » Uncategorized » ‘This. Is. Big.’: After Years of Pressure, World Bank to Drastically Curb Funding of Fossil Fuels 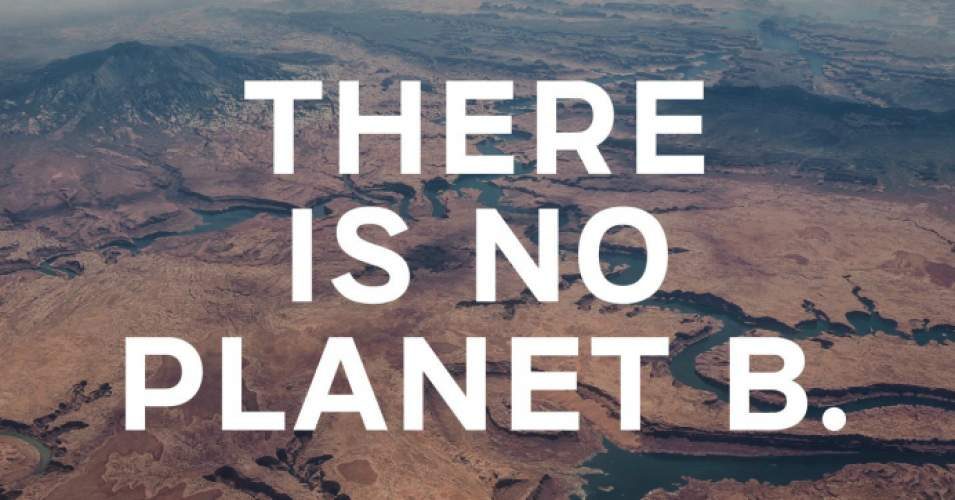 “The World Bank’s announcement today is an important milestone; but more still needs to be done,” says 350.org.

As world leaders convene at the One Planet Summit on the second anniversary of the Paris Climate Agreement, environmental advocates are cautiously celebrating the “historic announcement” by the World Bank on Tuesday that it will stop funding oil and gas exploration and production projects after 2019.

Though 350.org responded to the news by saying “more still needs to be done” to curb funding for fossil fuel projects, Oil Change International (OCI) executive director Stephen Kretzmann said, “It is hard to overstate the significance of this historic announcement.”

“Environmental, human rights, and development campaigners have been amplifying the voices of frontline communities for decades in calling for an end to World Bank financing of upstream oil and gas projects,” Kretzmann explained. “Today the World Bank has raised the bar for climate leadership.”

The announcement comes less than a day after more than 200 civil society groups, including OCI, signed an open letter demanding that the World Bank, G20 governments, and multilateral development banks stop funding fossil fuels. It also coincides with the summit in Paris, which was jointly organized by World Bank president Jim Yong Kim, French President Emmanuel Macron, and António Guterres, the Secretary-General of the United Nations.

While world leaders come together to discuss how their nations can reduce greenhouse gas emissions in accordance with the Paris Agreement, the World Bank’s announcement also reaffirmed its commitment to the climate accord and outlined additional actions the group will take to address the climate crisis.

“Major financial institutions like the World Bank are pulling their support of fossil fuel projects because they recognize that the pressure to do so is only going to increase and because they are bad investments,” said Kelly Martin, director of the Sierra Club Beyond Dirty Fuels campaign.

Alongside the World Bank’s announcement, the French company Axa—one of the world’s largest insurers—announced Tuesday that it plans to dump investments and stop providing insurance to U.S. oil pipelines as well as quadruple its investments in environmentally-friendly projects by 2020.

Martin compared Axa’s decision to those of American banks such as Wells Fargo, which has been criticized for funding TransCanada, the company behind the Keystone XL pipeline. “Wells Fargo has a choice to make,” Martin said. “They can get with the program and take a meaningful step forward by pulling their support from Keystone XL, or they can further tarnish their suffering reputation by sinking more money into the dirty, dangerous fossil fuels of the past.”

“AXA has set a new global standard, raising the bar for other actors in the financial sector,” Bonin added. “Meanwhile, the decision to exit from upstream oil and gas by the World Bank—one of the world’s most powerful financial institutions—has sent a damning vote of non-confidence rippling through the finance community. This is new proof that the oil industry’s days are numbered.”