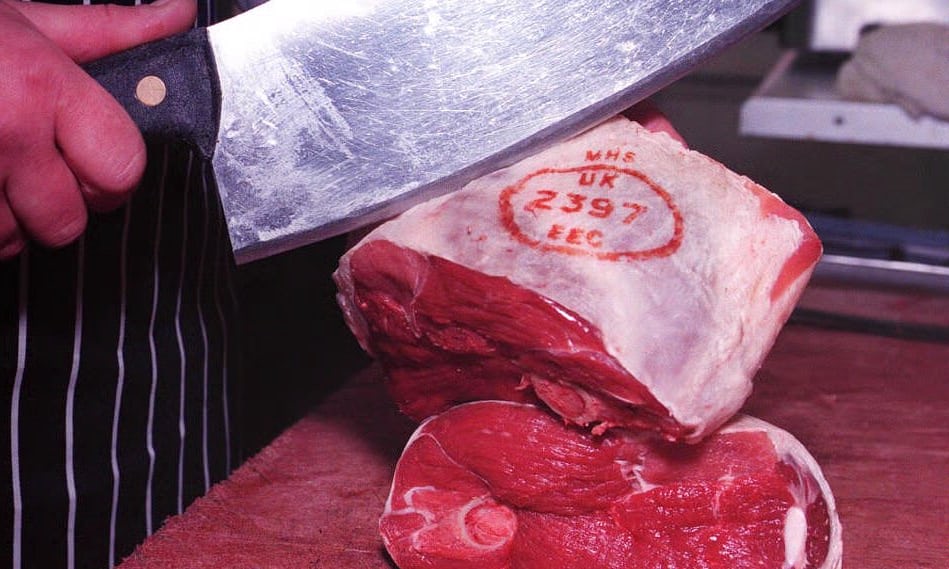 It is likely that a meat tax will be introduced to reduce CO2 emissions and improve health.

The global livestock industry causes 15% of all global greenhouse gas emissions. Meat consumption is rising around the world.  Dangerous climate change cannot be stopped if people don’t consume less meat. Many people eat far too much meat. This is  damaging their health. Livestock also causes other problems, like water pollution and antibiotic resistance.

A new analysis says that meat is now following the same path as tobacco, carbon emissions and sugar, towards a tax. A sin tax is a tax on harmful products to cut consumption. Meat taxes have already been discussed in Germany, Denmark and Sweden.

The meat industry is blamed for human problems like obesity, diabetes and cancer. Other diseases such as avian flu are also caused by this industry. In addition, healthy animals are given antibiotics and this is causing a resistance to antibiotics to grow. If we are going to solve these problems, then a shift from subsidisation to taxation of the meat industry looks inevitable, according to Jeremy Coller, found of Fairr and chief investment officer at private equity firm Coller Capital. “Far-sighted investors should plan ahead for this day.”

Maria Lettini, director of Fairr, said: “As the Paris climate agreement progresses, we’re likely to see government action to reduce the environmental impact of the global livestock sector. On the current pathway we may well see some form of meat tax emerge within 5-10 years.”

Nations begin to implement sin taxes as agreement forms over the harm caused by the product. Today more than 180 countries tax tobacco, more than 60 tax carbon emissions and at least 25 tax sugar.

The first global analysis of meat taxes done in 2016 found taxes of 40% on beef, 20% on dairy products and 8.5% on chicken would save half a million lives a year. It would also reduce climate warming emissions. Proposals in Denmark suggested a tax of $2.70 per kilogram of meat.

Meat taxes are often seen as very difficult. People don’t like being told what to eat.  But, research by Chatham House in 2015 found people are far more willing to change than governments think. It showed people expect governments to lead action on issues that are for the global good, It also said that awareness of the damage caused by the livestock industry is low. Using meat tax revenues to subsidise healthy foods is one idea to reduce opposition.

“It’s only a matter of time before agriculture becomes the focus of serious climate policy,” said Rob Bailey at Chatham House. “The public health case will likely strengthen government resolve, as we have seen with coal and diesel. It’s hard to imagine action to tax meat today, but in the next 10 to 20 years, I would expect to see meat taxes accumulate.” 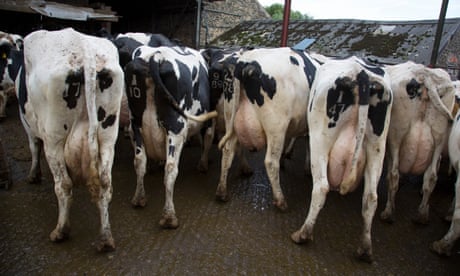 Marco Springmann, at the Oxford Martin Programme on the Future of Food at the University of Oxford, said: “Current levels of meat consumption are not healthy or sustainable. The costs associated with each of those impacts could approach the trillions in the future. Taxing meat could be a first and important step.”

The need for a high meat tax could be reduced if breakthrough technologies emerge to sharply cut the emissions from livestock, said Lettini, but there are none today. Another, more promising option is the  fast-growing industry in plant-based meat alternatives, such as the meat-free Impossible burger. Bill Gates has invested, and major meat and dairy companies are now doing the same.

“There are huge opportunities in the market,” said Lettini. “If we can start replacing meat protein with plant-based protein that has the same look, taste and feel as meat, where real red-blooded meat eaters are happy to dig into a burger that is plant-based, we are changing the world.”