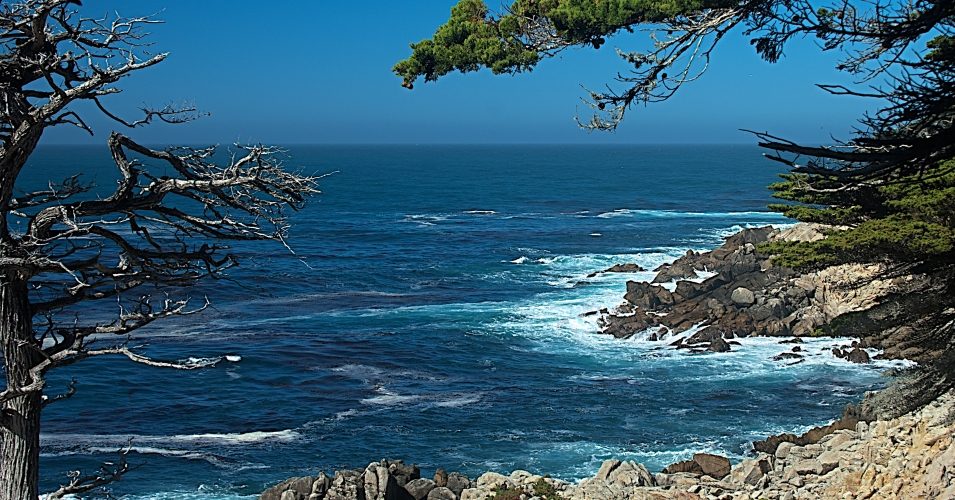 Scientists say the earth’s natural “sponges” may be unable to absorb CO2 at the usual rate.

Climate scientists are sounding the alarm about a new realization: while carbon dioxide emission rates by humans have stabilized, the level of the greenhouse gas in the earth’s atmosphere has continued to rise in 2017.

According to a report in The New York Times on Monday, experts are concerned that human efforts to stop pumping carbon dioxide into the air can only go so far in the fight against climate change.

Since scientists began studying climate change, they’ve determined that most carbon dioxide that’s produced when humans burn coal, oil and natural gas, is absorbed by the earth’s oceans and land. The rest has caused concern because it’s released into the air, warming the planet.

Countries around the world have enacted regulations to keep carbon emissions to a minimum. The Environmental Protection Agency (EPA) released standards in 2015 limiting greenhouse gas emissions from newly-built power plants, while countries in the European Union have set goals to consume energy from renewable sources by 2020. 194 countries are currently signed on to the Paris Agreement to try to limit the increase in the global temperature.

But even with these commitments, scientists say there’s still been an alarming rate of increase of carbon dioxide in the atmosphere this year.

Environmentalist Bill McKibben is one climate change expert who’s distressed by the news. On Monday, he tweeted, “On the list of scary things, this is near the top: Forests and oceans seem to be starting to absorb a lot less co2.”

As the Times reports, scientists also suspect that an El Niño climate pattern from 2015 to 2016 may have contributed to the record-breaking rise in carbon dioxide emissions in those years, as the pattern caused extremely dry weather in tropical regions and contributed to fires in Indonesia. But this doesn’t explain why carbon rates have risen in 2017.

The extreme weather in the previous two years may have caused such an extreme rise that the natural “sponges” that are usually able to absorb carbon dioxide, are having trouble keeping up.

Josep G. Canadell, an Australian climate scientist who runs the Global Carbon Project, told the Times the trends are ominous.