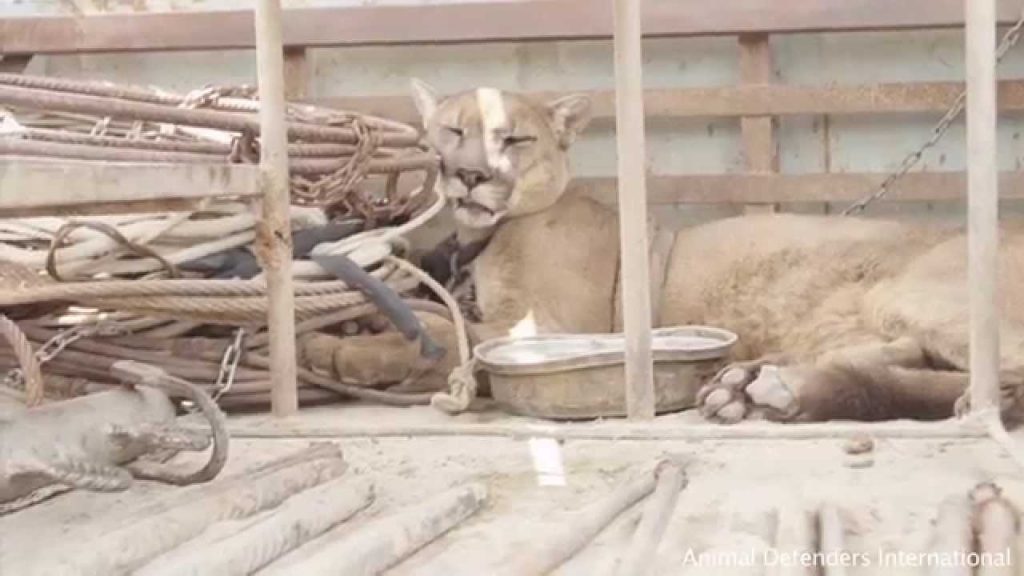 Thirty-three lions were removed from circuses in Peru and Colombia during surprise raids organised by Animal Defenders International (ADI). They found their living conditions were incredibly bad.

Almost all of the lions have had their claws removed and many have broken teeth. One lion has lost an eye and another is almost blind, making it impossible for them to survive in the wild.

They will be returned to Africa by next week, after spending years in South America. 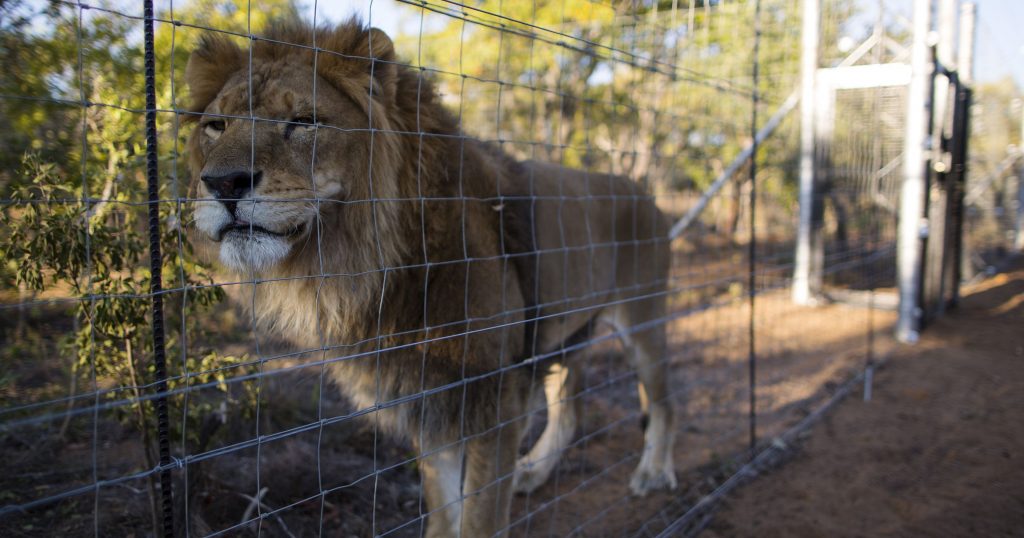 The wildlife advocacy group has worked with authorities to crack down on illegal wildlife use and trafficking in order to rescue the animals.

ADI President Jan Creamer said the operation sends a clear message to people around the world.

“This is a hugely important rescue mission because it does make a statement around the world about the way people treat animals and about our relationship with the other species who share our planet. This is their planet too; they have the right to live here and the way they are treated by humans is incredibly bad and we need to change the way we treat other animals.”