Use the flashcards below to study some key words from the article. You can click on “Choose a Study Mode” in the bottom right corner to change between flashcards, games and test. Good luck!

Scientists  found nearly 18 tonnes of garbage on the island’s beaches. 99.8% of this rubbish was plastic. This is the most rubbish found anywhere on Earth. In total, 38 million pieces of rubbish were found and 13,000 items are arriving on Henderson every day.

The 17.6 tonnes of waste is produced every 1.98 seconds in countries as far away as Germany, Canada and New Zealand.

Jennifer Lavers, of the University of Tasmania’s Institute for Marine and Antarctic Studies says that the situation on Pitcairn is normal. She has seen so much garbage all around the world on beautiful beaches but Pitcairn’s location far away from any cities makes it surprising and very worrying. 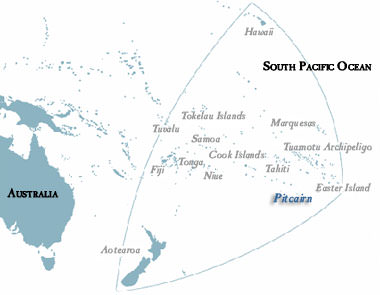