.
Home » Further Viewing » The Anthropocene | Has earth shifted out of its Holocene state? 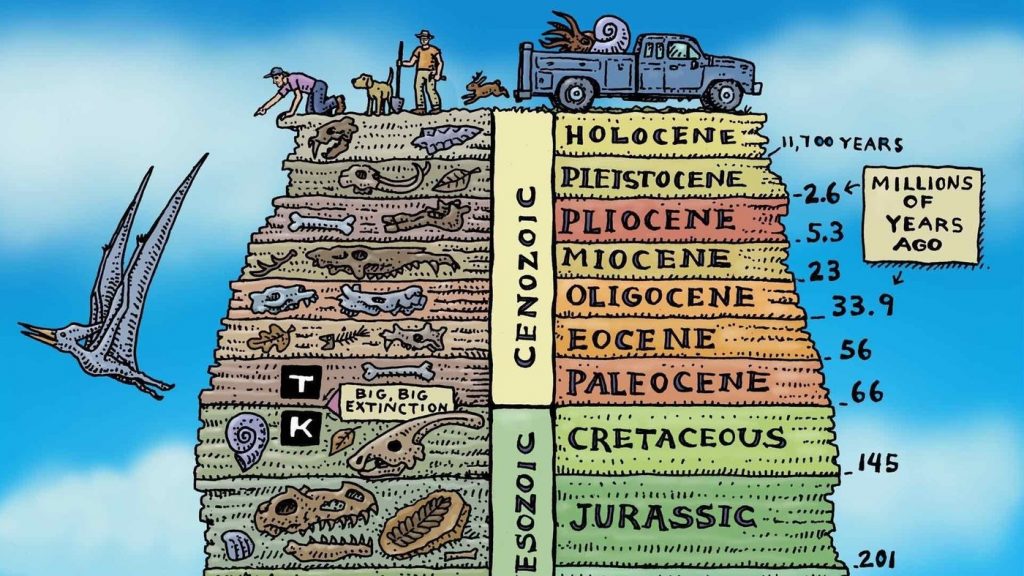 Human impacts on the way our planet functions have now become so extreme many scientists are claiming the Earth has shifted out of the Holocene state and into a new geological epoch. They’re calling it ‘The Anthropocene’, the new age of humans, because millions of years after we are gone, the scar of our existence will be visible in the rocks of tomorrow. In this episode we look at how the last 60 years of socio economic growth has transformed the human race into a geological force to rival nature. #ABCcatalyst