Here’s a selection of today’s environment related news from around the web. We do the hard work, so you don’t have to. 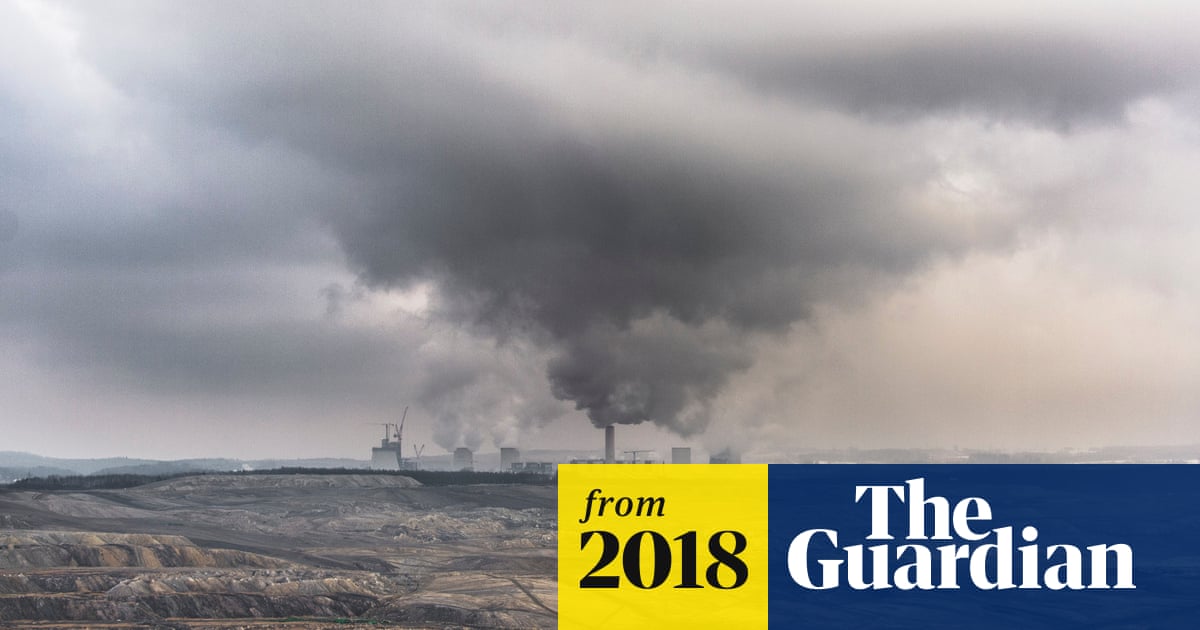 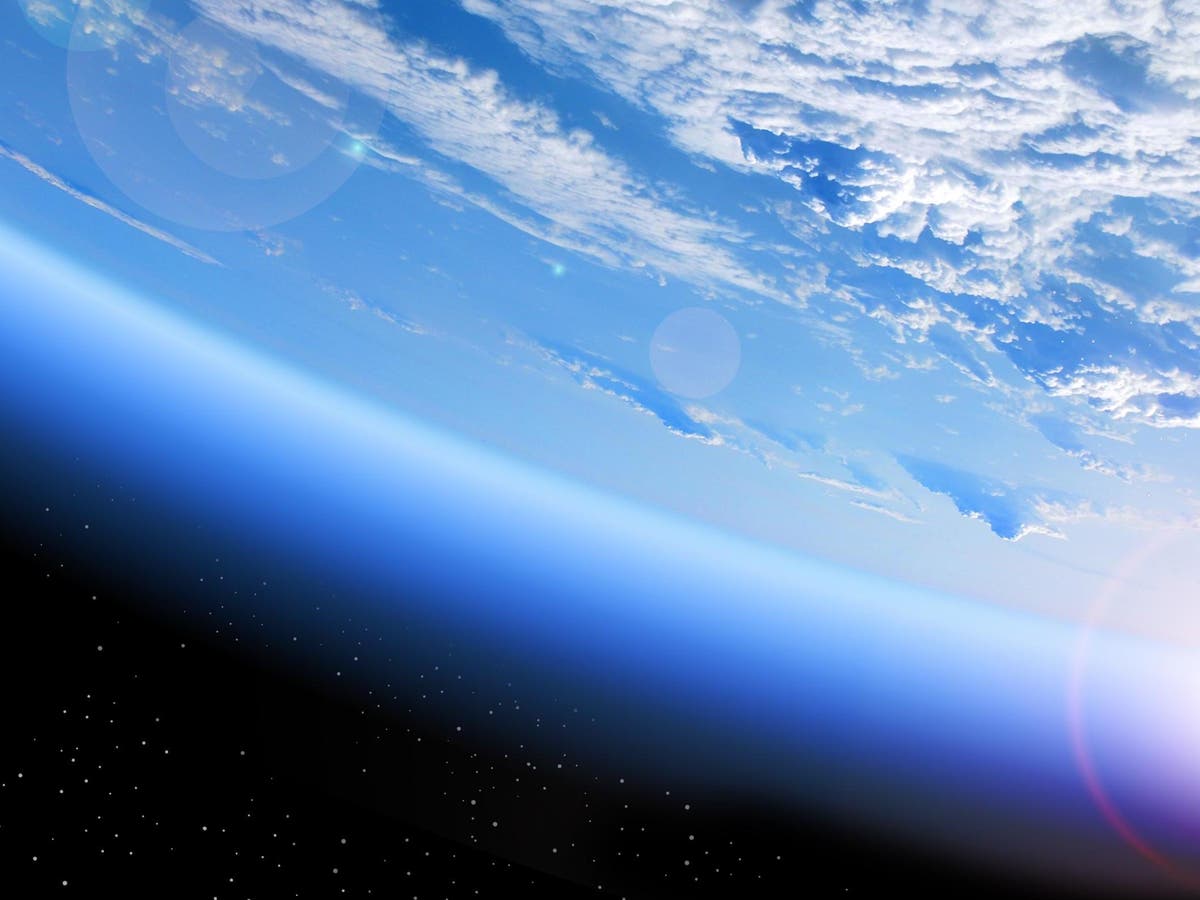 Solar geoengineering 'remarkably inexpensive', but rogue states would be detected if programme was launched, scientists say 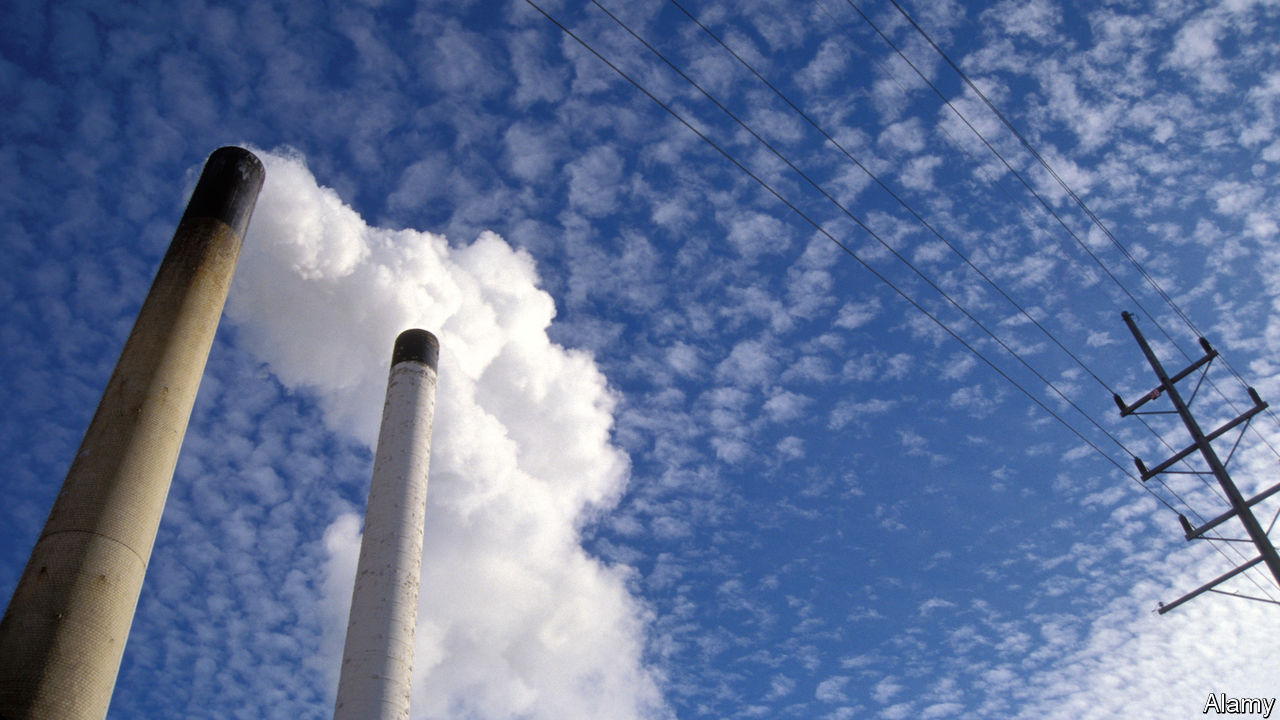 Democrats and a climate-change dilemma

Should Democrats pursue the best policy, or the one that does them least political damage? | United States 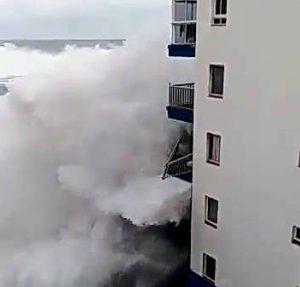 BRITS’ favourite holiday destinations will be lashed by fiercer and more frequent storms as climate change “fuels the fire” of extreme weather, scientists say. The warning to tour… 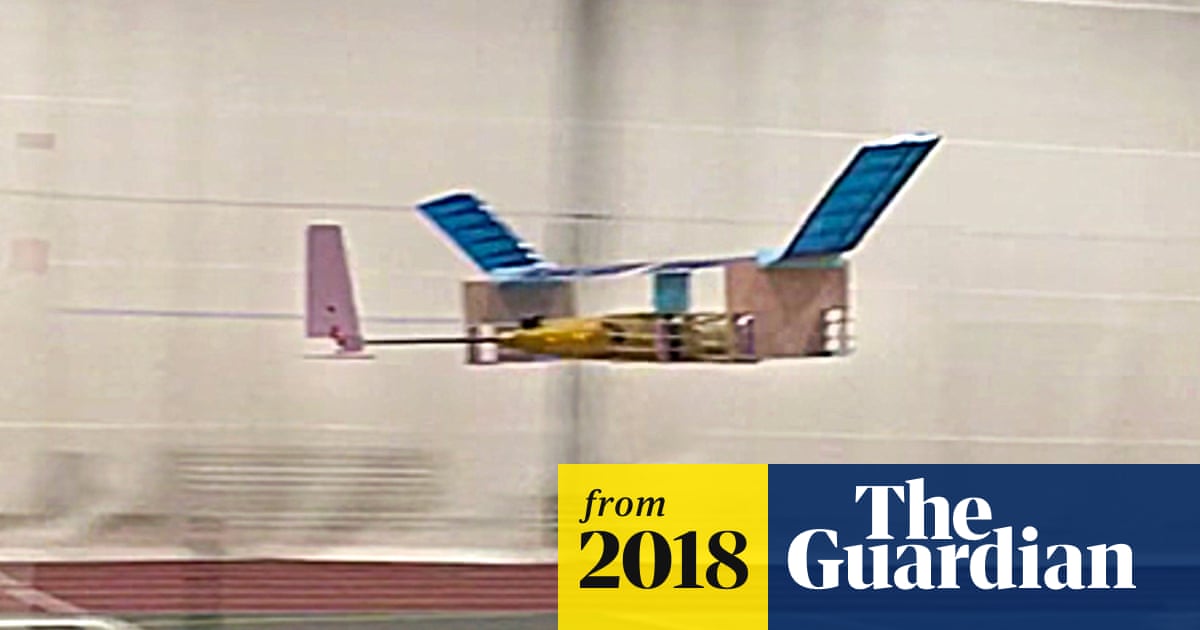 First ever plane with no moving parts takes flight 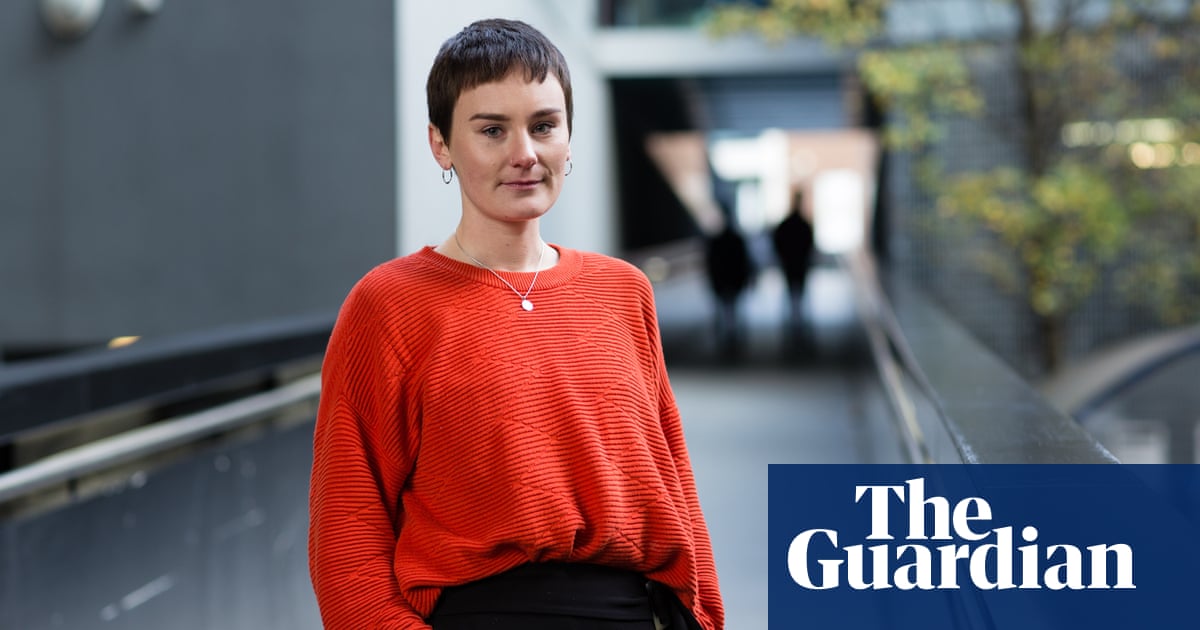 'It's like tobacco funding health research': should universities take money from fossil fuel?

Fossil fuel companies have infiltrated universities for years. Are students and academics increasingly turning against them? 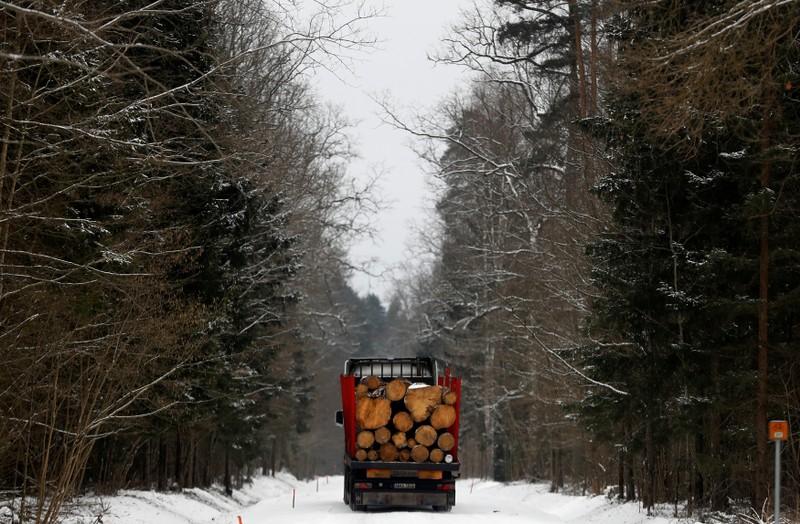 Poland called on Wednesday for more forests to be planted worldwide to capture carbon emissions and so curb global warming, speaking ahead of annual U.N. climate talks to be held in Warsaw next month. 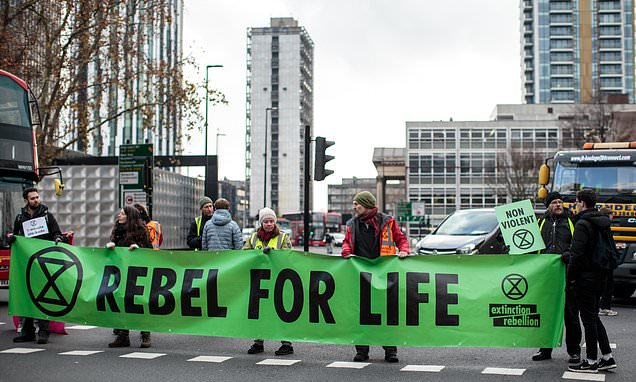 The right to protest peacefully is an essential freedom in any democratic society. The right to make the lives of fellow citizens a misery is not. It was the rush hour road closures which caused disruption. 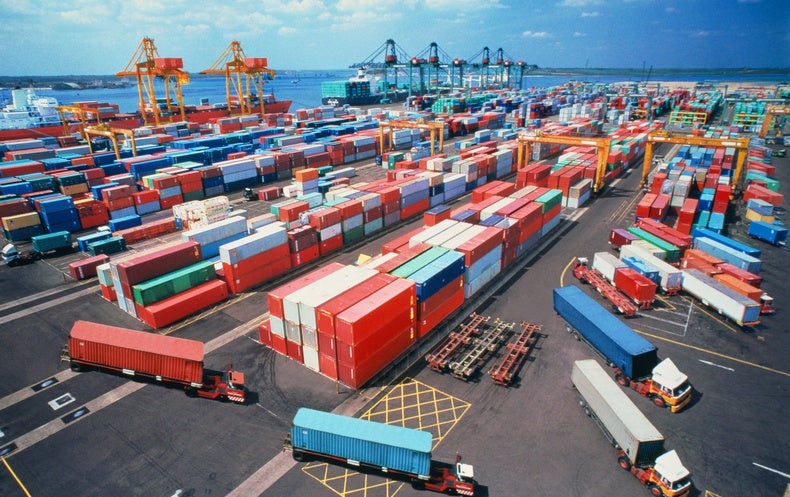 Group Outlines a Path to Reduce Emissions from “Trickier” Sectors 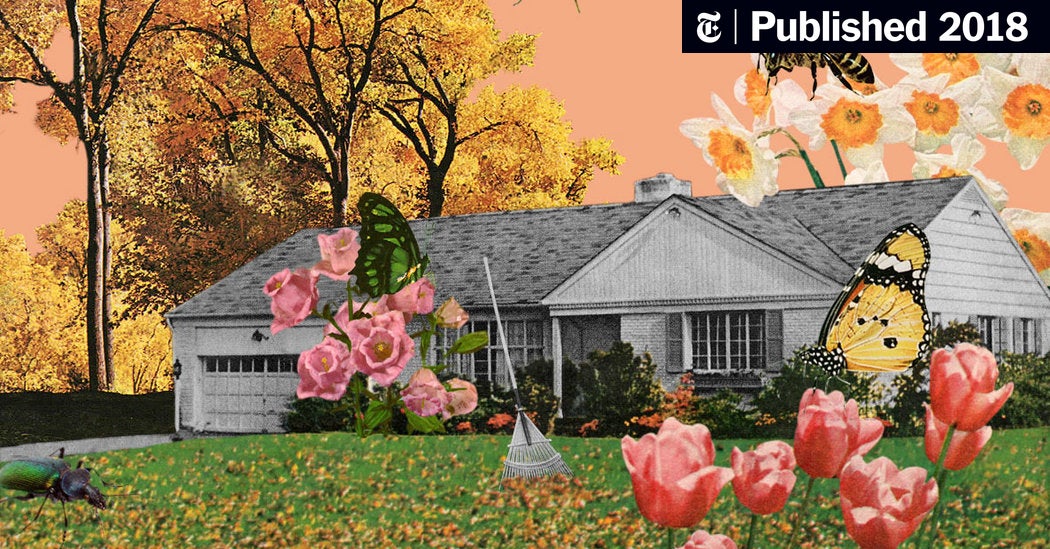 A Reason to Be Thankful: We’re Not Necessarily Doomed. (Published 2018)

But don’t get complacent. Also: Who wins in the battle of tofu vs. turkey? 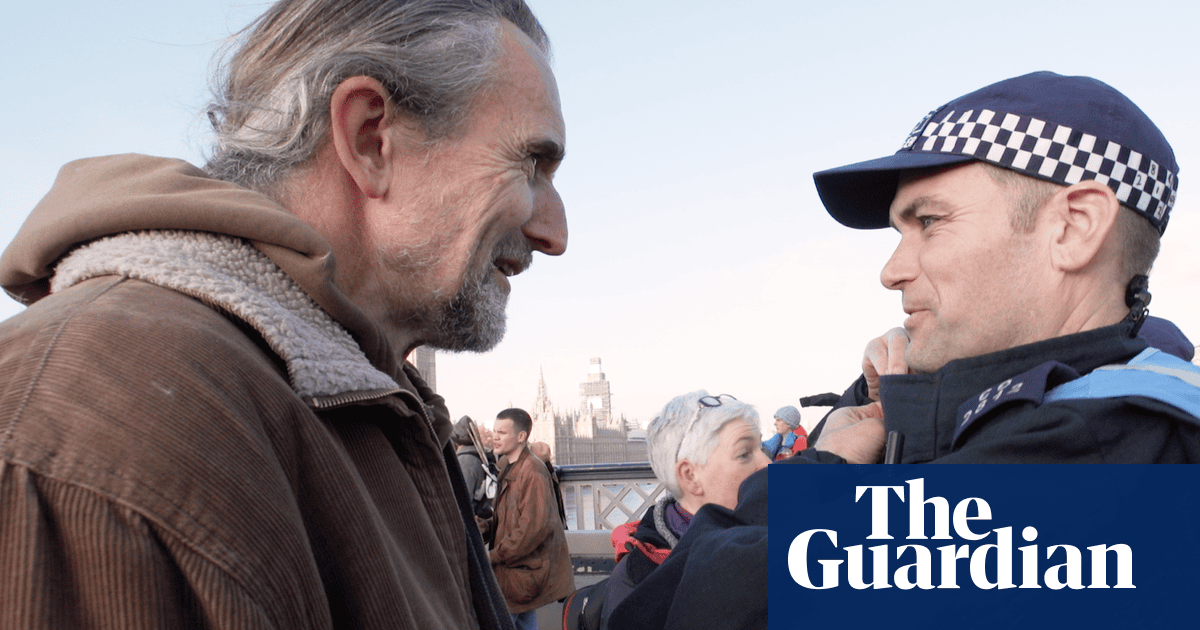 The inside story of Extinction Rebellion, the direct action group that paralysed central London to protest against what it see as the government's inaction on climate change. After a week of protests, Extinction Rebellion blocked five bridges over the Thames, and police made 82 arrests. This is how it happened, and why it’s going to… 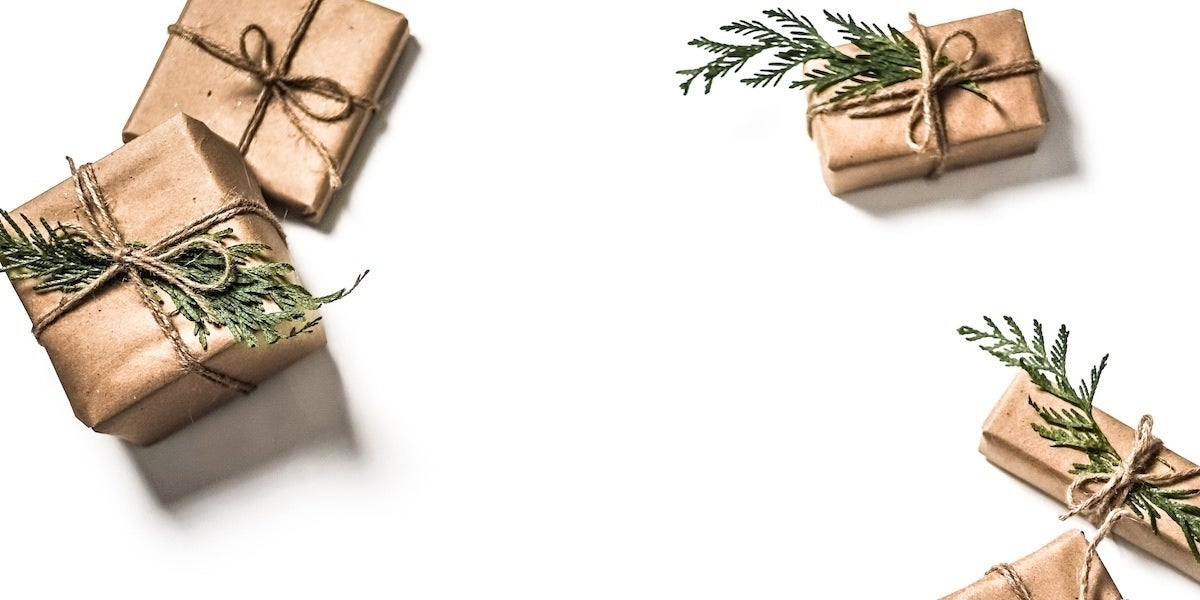 It’s Thanksgiving week, so you know what’s coming after that last slice of pumpkin pie: Black Friday. The annual occasion—as well as its digital cousin Cyber Monday—sets off the country’s mad dash of holiday shopping. And let’s face it, some of the deals can be pretty enticing. But in recent years, there has been growing… 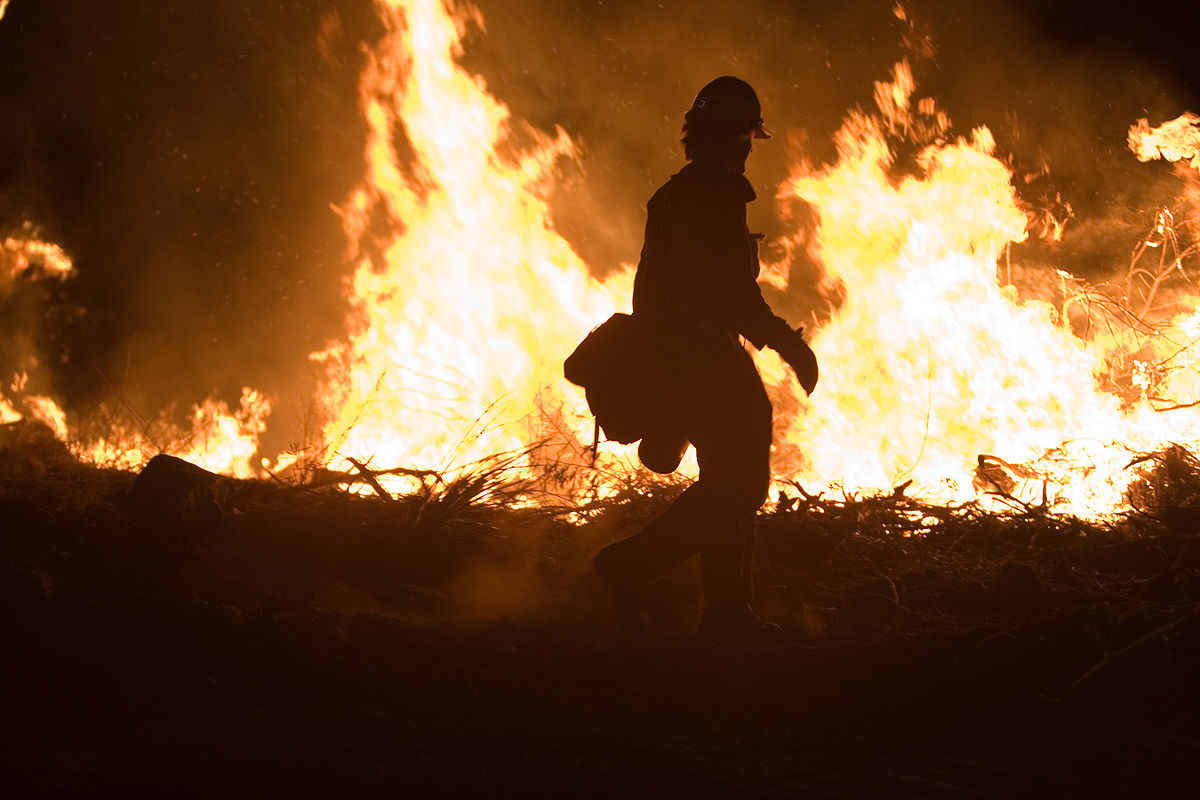 The warning is clear and dire — and the source unexpected. “This report unquestionably will fan emotions, raise fears, and bring demand for action,” the president of the American Petroleum Institute (API) told an oil industry conference, as he described research into climate change caused by fossil fuels. “The substance of the report is that there… 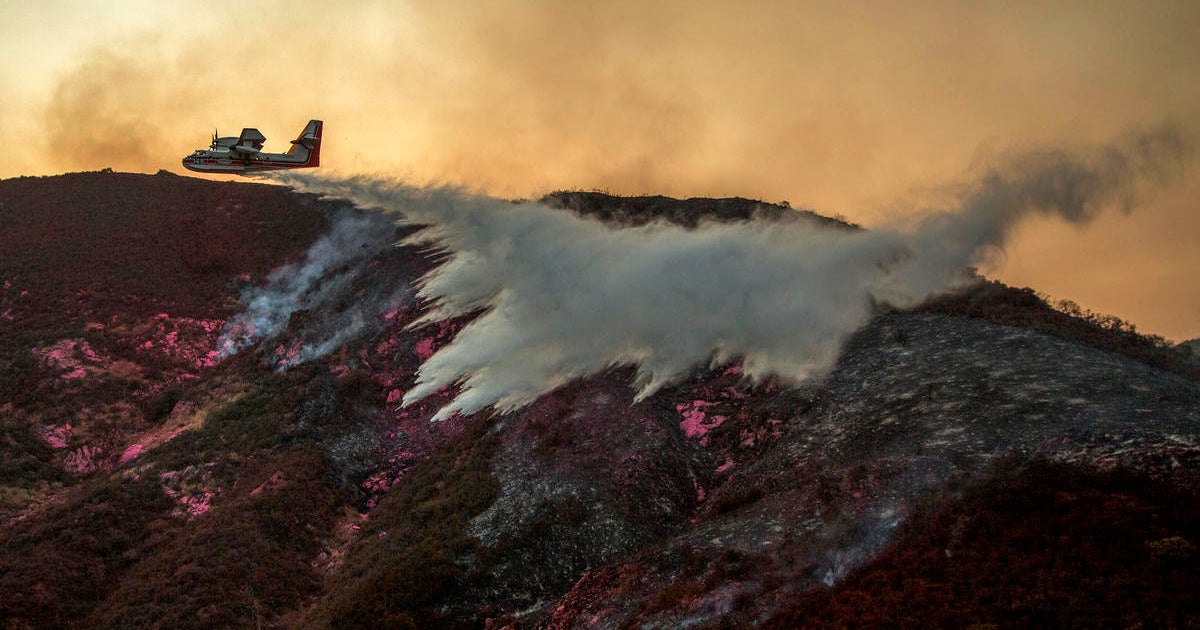 What Should We Know About Wildfires in California - EcoWatch

The Camp Fire raging in Northern California is now the most devastating and deadly fire in the state's recorded history. Simultaneously, deadly and destructive fires are burning in Southern California, as the Woolsey and Hill fires have engulfed iconic areas of Malibu and West Hills. With dozens dead, hundreds missing, and thousands... 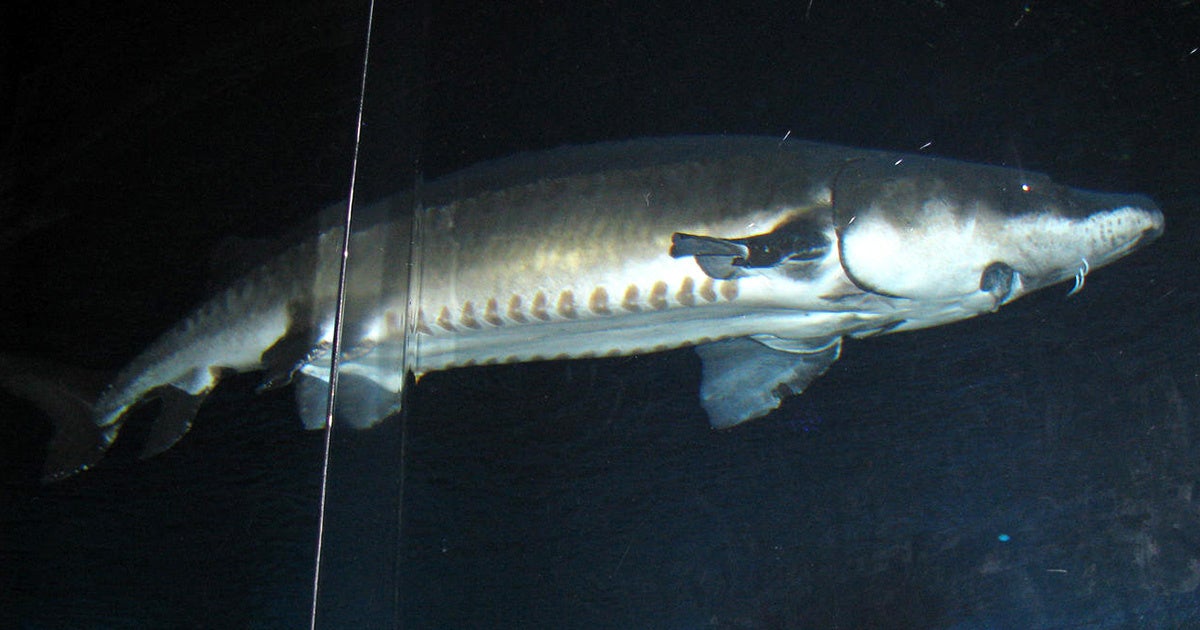 After 140 Million Years, Chinese Sturgeons May Soon Be Extinct - EcoWatch

More than 16 feet long and weighing up to 1,100 pounds, Chinese sturgeons are among the world's largest freshwater fish. They're big and they're ancient. According to fossil records, they've been swimming China's Yangtze, Qiantang, Minjiang and Pearl Rivers since the time of the dinosaurs. And now they're on the brink of oblivion. 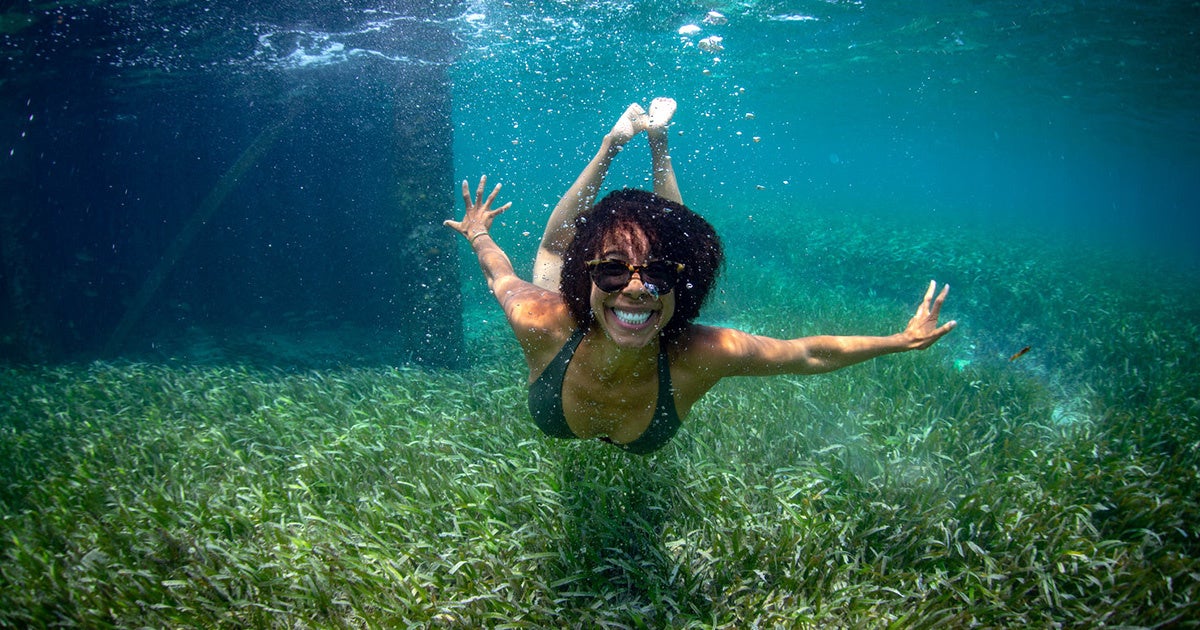 What Are the Biggest Challenges for Saving the Oceans? - EcoWatch

Oceans stretch across 70 percent of our planet, and the vast majority of the world beneath them is unmapped and unexplored. Their depths may still hold many secrets, but we know they face serious risks from overfishing and pollution. The biggest threat of all is climate change, which could affect billions of people in coastal… 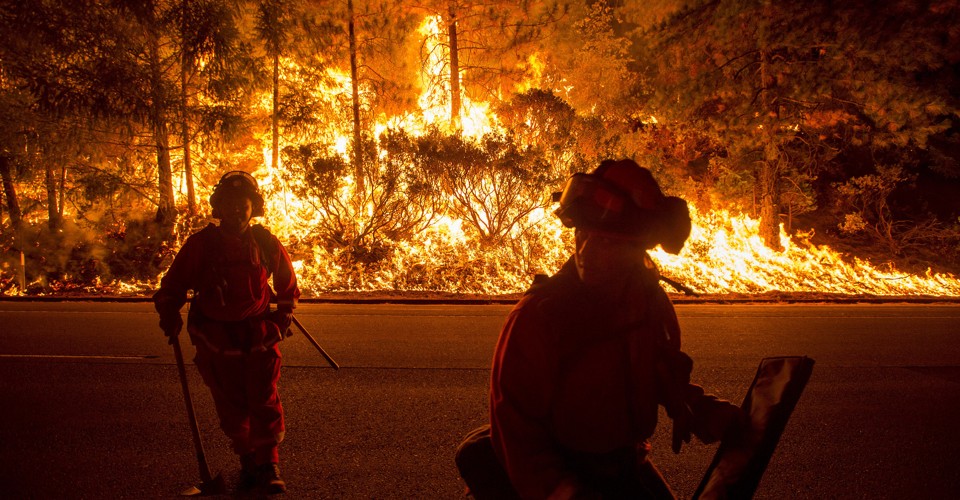 In a massive new report, federal scientists contradict President Trump and assert that climate change is an intensifying danger to the United States. Too bad it came out on a holiday. 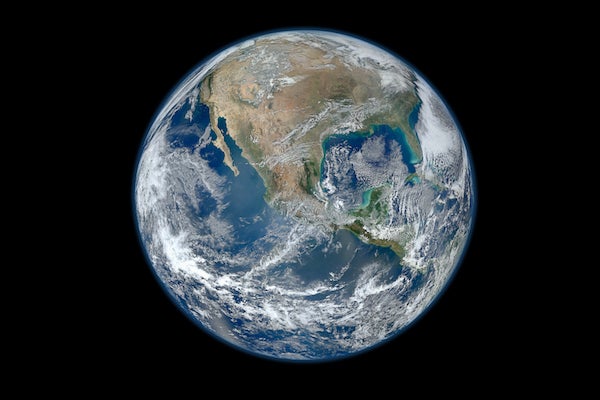 A Thanksgiving Meditation in the Face of a Changing Climate

I feel grief, guilt, anger, determination, hope and sadness all at the same time. But what I feel more than anything is gratitude for what we have