.
Home » Reading » Reading (C1/C2) » In ‘Historic Moment’ for Climate Action, Wales Pledges to Leave Its Remaining Coal in the Ground 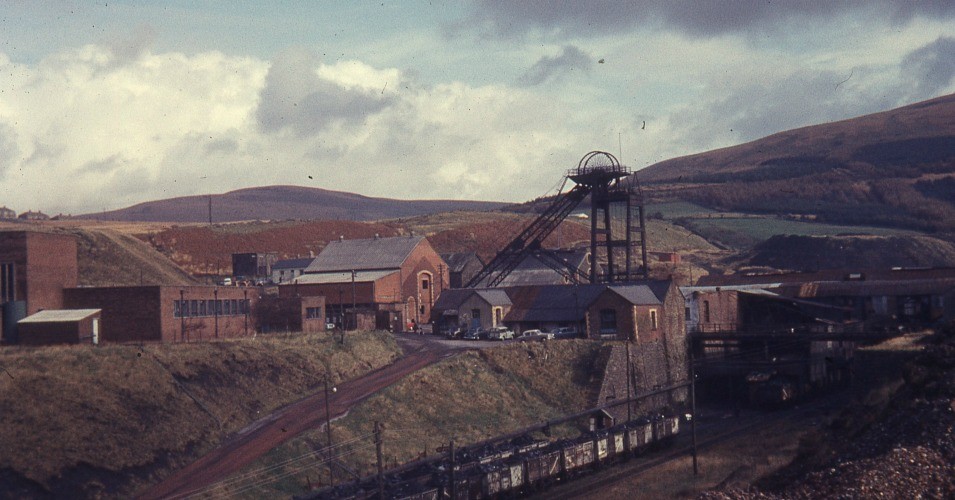 “More countries must rapidly follow the path of Wales in leaving fossil fuels in the ground and transitioning to renewables.”

Climate action groups on Monday applauded the government of Wales for demonstrating that it is taking seriously the existential and planetary threat posed by fossil fuels by announcing that the country would end its extraction of coal.

Wales’ new proposed plan to reject all future coal mining applications is set to be finalized by the end of the year, a government spokesperson told the BBC last week, as part of the country’s new energy strategy which will aim to ensure that 70 percent of Wales’ energy is derived from renewable sources by 2030.

“We applaud the Welsh government in taking these vital steps for a climate safe future. Their actions are in direct contrast to its English neighbor who this week has given the green light to start fracking and created an unfavorable environment for renewable energy,” said Anna Vickerstaff, spokesperson for 350.org, referring to fracking operations which restarted in Blackpool, England recently—days before five small earthquakes were recorded in the area.

“It is a historic moment. This is the end of coal in Wales after a long association and history.” —Haf Elgar, Friends of the Earth Cymru

The announcement came days weeks after the Intergovernmental Panel on Climate Change (IPCC) released a harrowing report on the steps the world’s government must take immediately in order to avoid the catastrophic effects of the climate crisis which would come about by 2040 if the Earth warms more than 1.5 degrees Celsius (or 2.7 degrees Fahrenheit).

“We have to be aware of our global responsibility and the impact all of the coal has had over the years and to make sure that we really do play our part in Wales now to be globally responsible and to reduce our carbon emissions,” Haf Elgar, director of Friends of the Earth Cymru, told the BBC.

Payal Parekh, program director for 350.org, praised Wales for heeding the call of the IPCC and expressed urgent hope that other countries follow in its footsteps.

“The IPCC report released last week should act as a wake-up call for leaders worldwide. More countries must rapidly follow the path of Wales in leaving fossil fuels in the ground and transitioning to renewables,” said Parekh in a statement.

The government’s decision was significant for a country which once counted the coal industry as its single biggest employer, producing 57 million tons of coal in one year at the beginning of the last century. Production has slowed significantly over the last 100 years, with the country extracting 2.5 million tons in 2014—but green groups expressed optimism about the plan to eliminate the fossil fuel from Wales’ economy.

“It is a historic moment. This is the end of coal in Wales after a long association and history,” said Elgar.

The announcement makes Wales one of a small but growing group of nations which have pledged to take bold action and abandon long relied-upon energy sources for the sake of the planet and future generations.

Earlier this year, Costa Rica announced it would shift to 100 percent renewable energyby 2021, and fracking has been banned in Uruguay, Scotland, Germany, Australia, and a number of U.S. states.

The IPCC’s report noted that putting a stop to fossil fuel emissions could feasibly be achieved, but that successfully limiting global warming to 1.5 degrees Celsius “would require rapid and far-reaching transitions in energy, land, urban, and infrastructure (including transport and buildings), and industrial systems”—the kind of change to which the Welsh government has now committed.