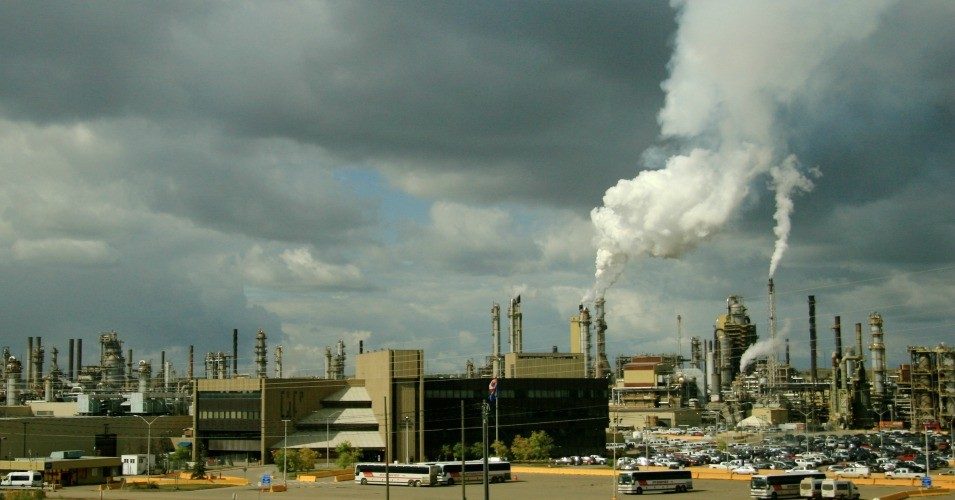 The overuse of natural resources “should be of concern to all, but especially political leaders, who aren’t doing enough to make life on Earth sustainable”.

With rising carbon emissions, deforestation, and unsustainable food systems, humans have used up the planet’s resources in record time this year, moving up Earth Overshoot Day by two days to August 1—the earliest sustainability researchers have ever recorded the symbolic date.

“We are using 1.7 Earths,” says the Global Footprint Network. “We use more ecological resources and services than nature can regenerate through overfishing, overharvesting forests, and emitting more carbon dioxide into the atmosphere than ecosystems can absorb.”

The network has marked Earth Overshoot Day since 1970, when humans used more natural resources than the planet was able to regenerate by December 29. Three decades ago the date had been moved up to October 15, and this year it’s arrived two days earlier than in 2017.

“We are borrowing the Earth’s future resources to operate our economies in the present,” Mathis Wackernagel, co-founder of the group, told The Guardian. “Like any Ponzi scheme, this works for some time. But as nations, companies, or households dig themselves deeper and deeper into debt, they eventually fall apart.”

A lack of energy efficient buildings and sustainable public transit in a world where at least 70 percent of people are expected to live in urban areas by 2050; chronic food waste; and overpopulation are all contributing to earlier Earth Overshoot Days every year.

Some countries have contributed to overuse of resources far more rapidly than others. The United States’ Country Overshoot Day was March 15 this year, meaning that if the entire world consumed resources at the rate of Americans and U.S. corporations, the Earth would have been exhausted in just three months.

Vietnam, Jamaica, and Cuba had the latest Country Overshoot Days this year.

The Global Footprint Network has begun an online #MoveTheDate campaign, urging supporters to make individual changes to help slow down the use of global resources.

Reducing worldwide meat consumption by 50 percent could push back Earth Overshoot Day by five days, while commuting by bike or foot instead of by car could cut down on humans’ carbon footprint, nearly 20 percent of which is from automobiles.

But actions taken by world governments would go much further in slowing down humans’ consumption of resources. A 50 percent reduction in carbon emissions would push Earth Overshoot Day back by three months, according to the Global Footprint Network.