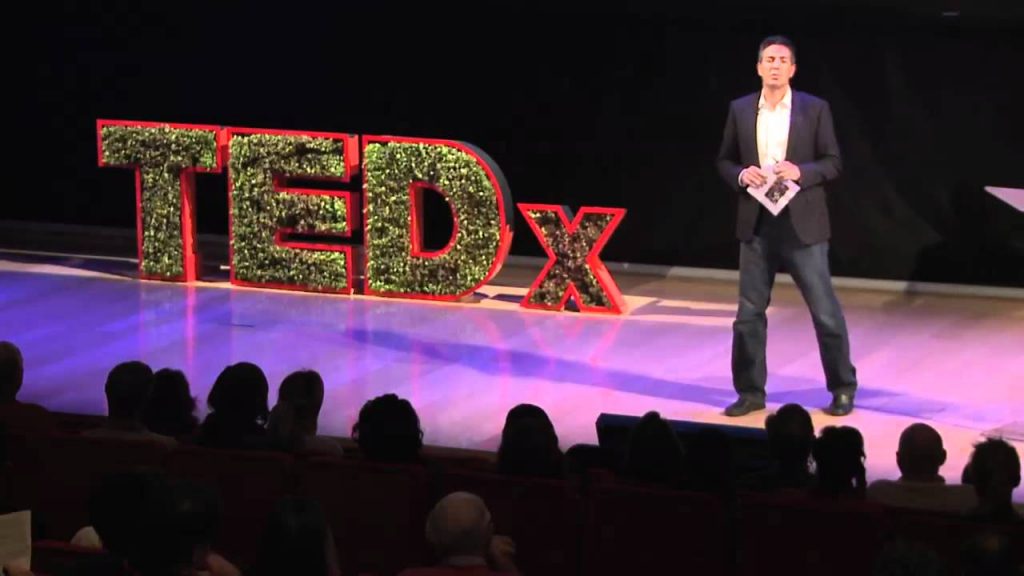 As President and CEO of The Humane Society of the United States (HSUS), Wayne Pacelle leads the nation’s largest animal protection organization with 11 million members and constituents. The organization is the 155th largest charity in the United States. During his tenure, Pacelle has nearly doubled the size of the organization and, through corporate combinations with groups such as The Fund for Animals and the Doris Day Animal League, built unity and greater efficiency within the animal protection cause. He has led successful efforts to pass hundreds of new state and federal laws to protect animals, expanded The HSUS’s animal care operations, and worked with dozens of corporations to enact operational changes that benefit animals. Pacelle was named one of NonProfit Times’ “Executives of the Year” in 2005 for his leadership in responding to the Hurricane Katrina crisis. A graduate of Yale, he is also author of the New York Times bestseller, The Bond: Our Kinship with Animals, Our Call to Defend Them. More information at http://www.tedxmanhattan.org