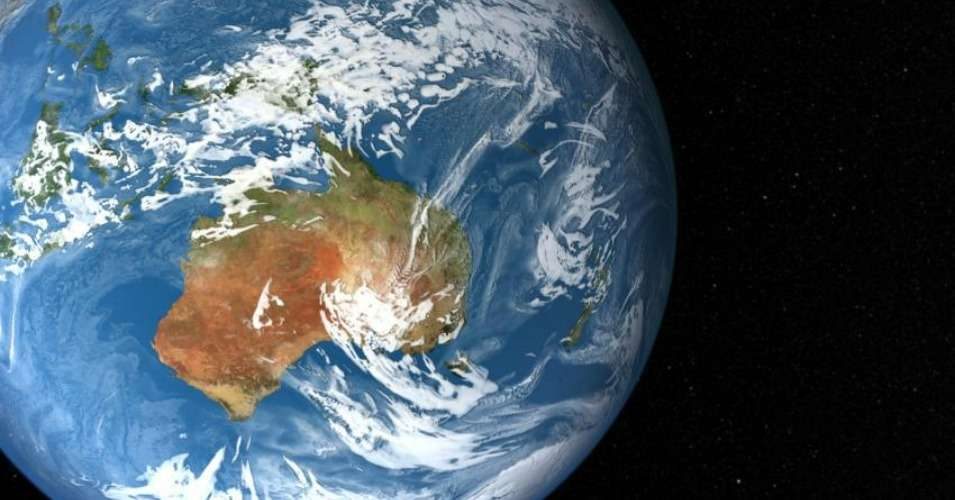 Over 15,000 Scientists Just Issued a ‘Second Notice’ to Humanity. Can We Listen Now?

Reassessing warning issued 25 years ago, the “second notice” to humanity warns of “widespread misery and catastrophic biodiversity loss” unless business-as-usual is upended

Over 15,000 scientists hailing from more than 180 countries just issued a dire warning to humanity:

“Time is running out” to stop business as usual, as threats from rising greenhouse gases to biodiversity loss are pushing the biosphere to the brink.

The new warning was published Monday in the international journal BioScience, and marks an update to the “World Scientists’ Warning to Humanity” issued by nearly 1,700 leading scientists 25 years ago.

The 1992 plea, which said Earth was on track to be “irretrievably mutilated” baring “fundamental change,” however, was largely unheeded.

“Some people might be tempted to dismiss this evidence and think we are just being alarmist,” said William Ripple, distinguished professor in the College of Forestry at Oregon State University, and lead author of the new warning. “Scientists are in the business of analyzing data and looking at the long-term consequences. Those who signed this second warning aren’t just raising a false alarm. They are acknowledging the obvious signs that we are heading down an unsustainable path.”

The new statement—a “Second Notice” to humanity—does acknowledge that there have been some positive steps forward, such as the drop in ozone depleters and advancements in reducing hunger since the 1992 warning. But, by and large, humanity has done a horrible job of making progress. In fact, key environmental threats that demanded urgent attention a quarter of a century ago are even worse now.

Taking a numerical look at how some of the threats have grown since 1992, the scientists note that there’s been a 26.1 percent loss in fresh water available per capita; a 75.3 percent increase in the number of “dead zones“;  a 62.1 percent increase in CO2 emissions per year; and 35.5 percent rise in the human population.

Among the steps that could be taken to prevent catastrophe are promoting plant-based diets; reducing wealth inequality, stopping conversions of forests and grasslands; government interventions to rein in biodiversity loss via poaching and illicit trade; and “massively adopting renewable energy sources” while phasing out fossil fuel subsidies.

Taking such actions, they conclude, are necessary to avert “widespread misery and catastrophic biodiversity loss.”

“Soon it will be too late to shift course away from our failing trajectory, and time is running out. “

The goal of the paper, said Ripple, is to “ignite a wide-spread public debate about the global environment and climate.”