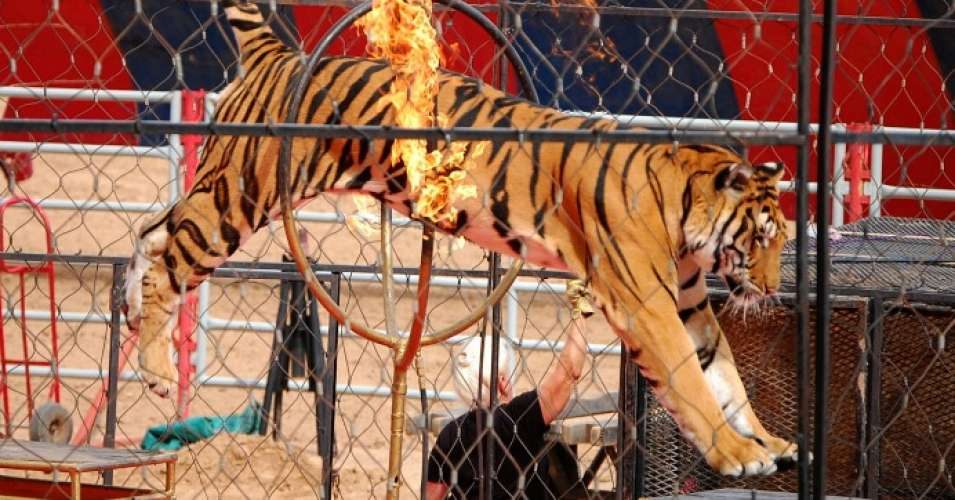 Animal rights advocates are celebrating after the Italian government banned the use of all animals in circuses and travelling shows.

Animal Defenders International (ADI) now wants other governments to do the same. Animals are used in circuses in the USA, UK, Japan and many other countries. ADI says this is cruel.

Animals in circuses travel from city to city every week. They use small cages and the animals don’t have a good life.

The Federation of Veterinarians of Europe also said that the needs of these animals cannot be met in circuses.

Jon Creamer, the President of ADI made a movie about rescuing animals from circuses in Bolivia. She showed this to the Italian Government. The movie is called Lion Ark.

Italy has too circuses and over 2,000 animals are used. There is an animal circus ban in more than 40 countries.